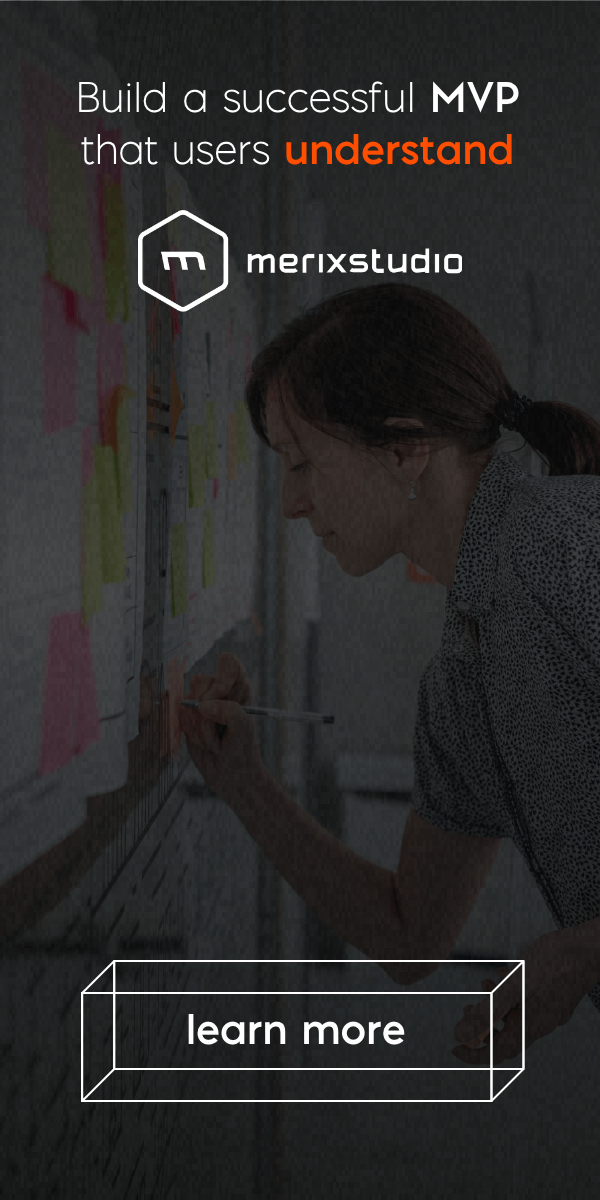 What can you do with Python?

The possibilities are… endless! Of course, like any other programming language, Python is the tool and the final outcome depends on your imagination and the developers’ skills, but with Python, we can do quite a lot. To understand why it is relatively easy to be creative with Python, we should have a deeper look at the language itself.

Basically, Python programming is very similar to English and the code reminds of it a bit. There are words like ‘in’ or ‘not’ included in the script, which makes it more familiar even for someone that had nothing to do with programming before. Moreover, thanks to the PEP 8 set of rules, the formatting is not only intuitive but also clear. It literally shows the user where to put the new line and so on. Another important aspect is that the language itself is an open code one with a strong community supporting the main idea and working on the language and its libraries. We all know how much easier the life of a developer is with a set of libraries.

Python development gives a lot of chances to make your app/website/project come true quickly and efficiently. You can create an app, use it in sophisticated data analysis (anaconda), machine learning (Kensho, Orange), computer vision (SimpleCV) or just to create a web service (TravelPerk, Usio, PasswordBoss). Not only scripting and automation can be done with Python but also a configuration in tools, automate interactions with web browsers or app’s GUIs. Another important aspect is the ‘gluing’ ability of it, which means that Python is also a glue language and enables other codes to work together. Quite helpful when it comes to machine learning or executing data.

Now we know that with this language we can do much, but how much exactly? App development using Python leaves the door wide open for your creativity. Let’s take a closer look at some examples when Python would be the best choice for the project.

If you come up with the idea to put a question about it on Google… basically, you are served by Python, and then one of the first websites popping up - Quora - is also using… Python. If you dig more, you get to Reddit, and guess what - Python again! Check your Instagram account in the meantime and play a song on Spotify or YouTube. Of course, all powered by Python. Looking at those examples you might get a false impression that Python is only for the ‘big’ ones in the industry. Nothing could be more wrong! Python, as a language, is beginner friendly, but still extremely powerful. You see the majority of Python applications in this list.

If the core technology of giants like YouTube or Reddit is based on Python, would it be useful in a smaller scale project? Yes, of course! Python is quite often chosen by startups due to its simplicity, readability, and flexibility. You can easily build MVP in particular when you don’t have much time nor budget.

Basic 3 ways to use of Python in the real world are web and app development, Data Science and scripting. When it is all about web development, there are few popular frameworks but mostly used are Django (general use) and Flask (smaller projects). Everything that needs to be done in the back-end development, can be done with Python.

Next application of Python is Data Science: machine learning, data visualization, and data analysis included. How cool is to make an algorithm that automatically can recognize, let’s say, a dog in the picture? Yup, pretty cool! So, we give input and the pattern is detected based on it. Without a doubt, not everyone needs an algorithm to detect dogs in the pictures but think on a bigger scale. If in your project you need some kind of a recommendation system, face or voice recognition - machine learning powered by Python is the way to go. For this exact reason, there are already created frameworks and libraries - enough to have a scikit-learn or TensorFlow and the algorithm writes itself! (Well, not yet, but definitely it makes the process easier.)

Last but not least, data analysis and visualization. Not much to explain here, but worth to mention is the fact that even for this, there are libraries (Matplotlib, seaborn) to make all your work a piece of cake. Instead of comparing many varied data and trying to figure out by yourself why this worked like that - i.e. customer behavior, let the Python do the job. Compare and visualize the output.

Another use of Python and possible implementation in a project is scripting. Basically, making small tasks automatic: from email search and classification to desktop apps.

App development using Python - a good idea for your project?

Python might be used in many cases and there is a space for it in every project but the implementation depends on the dev team, obviously. Although it is losing the battle with other languages when it comes to the popularity in the web (on the other hand, TIOBE Index says something different), Python and its community are constantly growing, so better bare it in mind if you want your application to be used in the nearest future.

Moreover, as a dynamic type system language with automatic memory management, is often preferable by programmers. No matter how big in scale the project is, with Python you can create simple apps, simple web pages or state-of-art applications which are going to expand in the future and you want to keep the room for improvements. If you would like to learn more about this programming language implementations check our What is Python used for guide.

3 top picks for backend development in 2020