In April Merixstudio team paid a short visit to The Factory Berlin, where many founders dedicate their time and resources to come up with innovative business initiatives. These talented people represent a variety of skills, including frontend development, product design, and software engineering. Pet-friendly of The Factory delivers an image of the quiet and creativity-stimulating workspace. On the other hand, there are big players on the market, absorbing a significant part of the German engineering workforce.

The biggest issue for us as a technology-heavy and AI-focused startup is that we need highly skilled domain experts. Therefore, we don’t compete so much with other startups but with big players like Google or BMW. There are only a very limited number of people who are highly skilled but rather want to work in a startup than a big corporation. Finding them is super tough - says Raoul Friedrich, co-founder of Building Radar, a Munich-based startup.

Between these two worlds, there are SMBies, boutique agencies, bootstrapped startups - companies of a body count 10-100+ with a strong demand for software engineers. These companies are the real workhorse of the German economy. Despite mature processes, outsourced recruitment and probably best mentorship they can’t overcome the shortage of skilled software engineers. Many of them already have established business models, mature sales processes and good recognition but their growth is simply stopped by lack of manpower.

When being a leader is not enough

In Germany lives and works more than 800 thousand software engineers. The demand for talent increases year after year, but sometimes even experienced candidates meet difficulties, often connected with the language barrier and cultural differences. The traditional mindset has been very beneficial for German entrepreneurship in the past, encouraging to have money saved, avoiding risks and not undertaking duties that can’t be delivered on agreed time and quality. Unfortunately, this hesitation results in slowed-down recruitment and appears despite a shortage of manpower. However, not every business meets the same difficulties.

With ELEMENT, for instance, I opened an office in Lübeck which is a nice small city and we had no problem finding solid engineers way above the senior average in quality, mindset...
(...) Instead, organizations should adapt to the need of the people. This can, for instance, mean learning to work decentralized. This way you not only get the engineers in the capitals but also those that prefer a different lifestyle. (...) - says Henning Groß, VP Engineering ELEMENT. 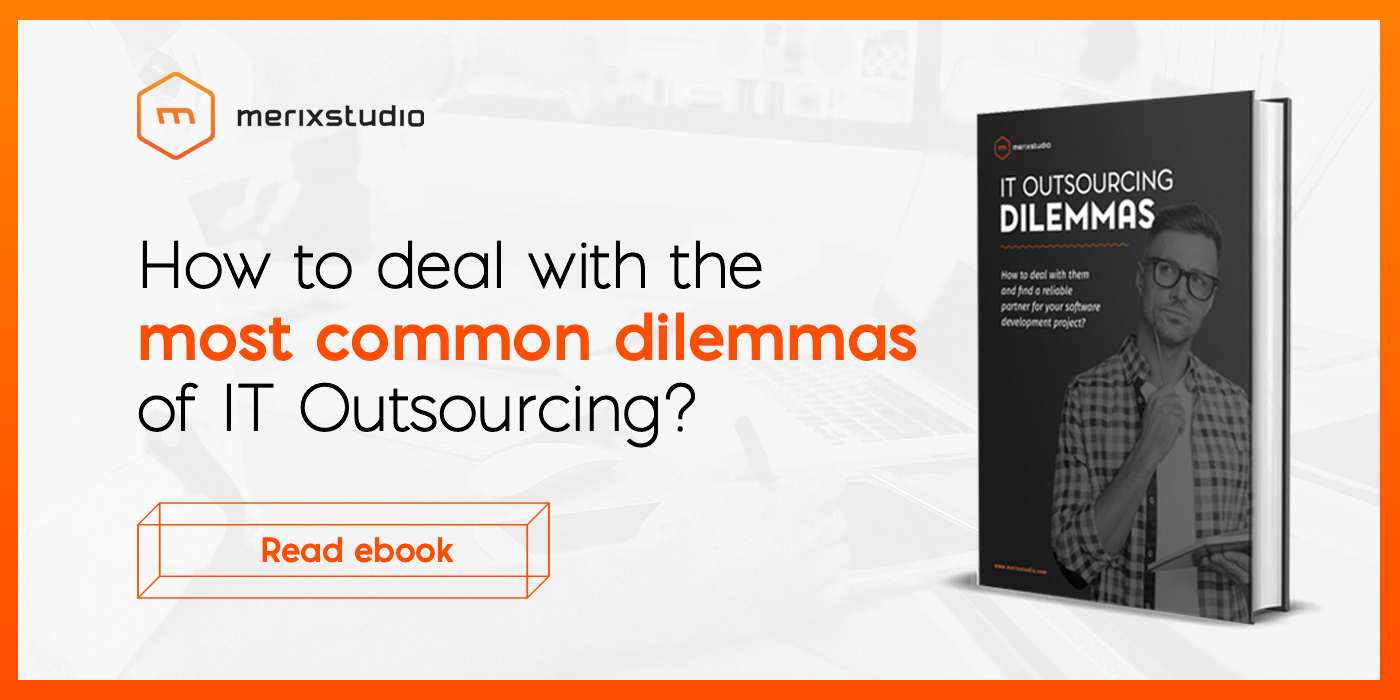 Successful startups and agencies operate most commonly on time & material conditions, flexible pricing, and reactive strategy. Software engineers tend to work on stable conditions, but dynamic environment. Big corporations can’t provide both as the work is usually focused on a few, continuous projects. Many startups, on the other hand, disappear before reaching substantial funding round.

Despite these conditions, hiring skilled software engineers in Germany is extremally difficult. I had a chance to speak with a CPO of a 100-people hotel/accommodation startup from Berlin; their HR division has a separate visa-sponsorship department, tending to attract candidates from South America and Asia.

Sourcing potential candidates and contacting them is the most time-consuming task in recruiting - says Raoul Friedrich - The reasons are a low reply rate and no good tools to find them. You need about 100 hours to find a good hire, most of which is spent in sourcing.

Where to find a software developer?

The answer is simple. In the last 10 years, Poland has become one of the most desired directions to nearshore software development. The quality of local dev teams has been verified by several rankings and confirmed that the estimated 280 thousand engineers located around Vistula river deliver probably the highest quality among the providers from Central Europe. If American, British and Middle East companies can benefit from the Polish talent pool, then why not it’s most highly developed neighbor?

With the snowballing amount of partnerships and successful deliveries, the interest of American and European SMBies & startups increased significantly, establishing Poland as the local leader. The maturing market provides not only classic team augmentation but also Product Discovery services, combined with support delivered by fully self-managed, agile teams, introducing the most up to date technologies & best practices.

It takes around 3 hours driving to get from Berlin to Poznań. Greater Poland’s capital is a half-million city, and approximately 20% of inhabitants are college students. High economic growth, a bunch of high-ranked universities and good location turned Poznań into service and tech hub, attracting talent from Western Poland, but also from the abroad.

Just like any place else, among Polish engineers has been highly introduced 3-stage seniority level. What is often surprising for the companies seeking support is highly introduced level of Quality Assurance standards, including Unit Tests, Automated tests, API tests as well as well-known industry practices, like pair coding and code reviews. Polish dev teams tend to deliver quality instead of competing with lower pricing, which might reflect in hourly rates, especially comparing to Post-Soviet located vendors.

The main service provided by Polish software development companies is traditional team augmentation, a relationship where the dev team dedicates some part of its staff to perform works under the supervision of a Project Manager coming from the stakeholder.

More common is performing project (or several projects) by an agile, self-managed team. Such an approach is highly recommended for SMBies, bootstrapped startups and agencies dealing with the following issues:

Shortage of skilled software engineers doesn’t only occur the German economy, but also other countries from the DACH (Germany, Austria, Switzerland) region. Despite the fact, that the metrics for Alpine countries seem slightly more optimistic, the demand for engineers is also high. Switzerland tends to liberate its labor market for specialists from abroad, but the costs of living in this country encourage many engineers to provide their services remotely.

In my opinion, getting more engineers from other countries to big cities won’t solve the problem. Organizations should adapt to the need of the people instead. This can, for instance, mean learning to work decentralized - says Henning Groß, VP Engineering of ELEMENT.

This is one of the reasons, why countries like Poland manage to maintain a significant level of talent pool despite open labor markets in EU countries with higher development.