Star Sailors League is an initiative started by the world’s best sailors at the beginning of 2013 in Lausanne, Switzerland. Once International Sailing Federation decided to drop Star Class from Olympic Games, people involved in this discipline decided to create their own league within which they could compete and develop their passion.

Each sailor that is part of the league and competes in Star Class regattas is listed in the global rankings of either skippers or crew. Both of those rankings have more than a thousand people, what makes them one of the biggest among sailing disciplines. The ranking is inspired by ATP Ranking and updated weekly based on regattas’ results.

We’ve been discussing assumptions and goals of the project starting from July 2014. During that period we have exchanged significant portion of information and confirmed we are on the same page regarding the understanding of the project. Finally, we’ve decided to take an extra step, fly to Geneva, and meet face to face. 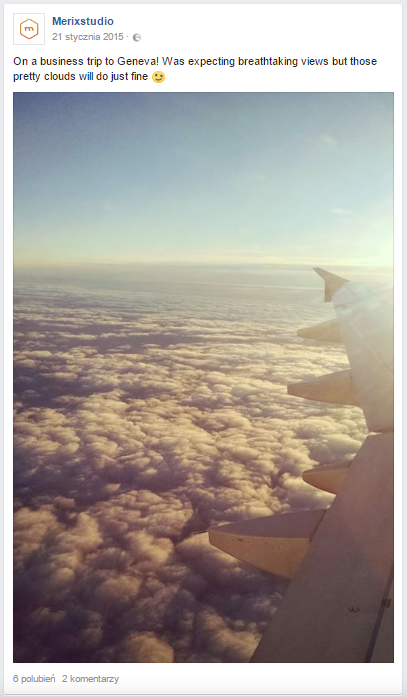 During the whole-day-meeting, apart from confirming final requirements for the project, we’ve also discussed what are the core expectations regarding the visual layer of the project. Gathered information was then used to create layout vision which showed the client that they can award our software house with the design and development of the entire project.

The main goal of the project was to prepare full redesign of existing website and make it modern, attractive, and responsive (the old website wasn’t mobile friendly). Equally important was the preparation of intuitive administration panel that would facilitate management of the significant amount of data that Star Sailors League is dealing with. 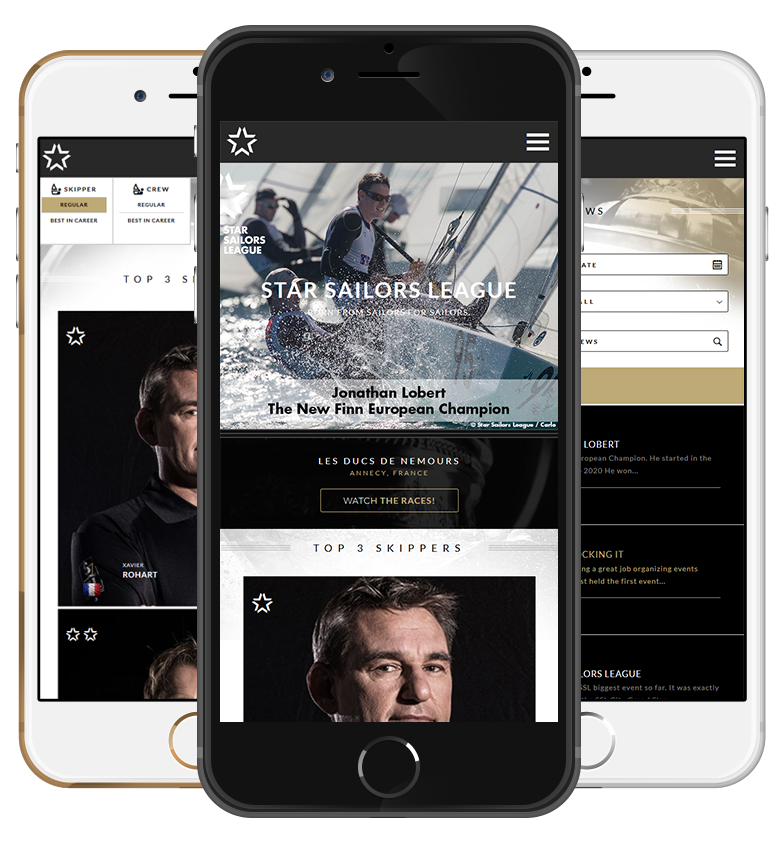 During discovery phase client delivered detailed requirements and basic wireframes of the most important views. Then we took all of that and prepared:

Among all the functionalities prepared while working on Star Sailors League, we’ve created:

Because of various aspects (that often didn't have anything to do with both parties involved in the project), it took nearly two years to get from kick off to going live. Currently, the website is being actively used by its owners to promote Star Class sailing. The site is constantly evolving, we stay in touch with the client and discuss potential changes that are identified during site’s usage and could improve the overall experience.