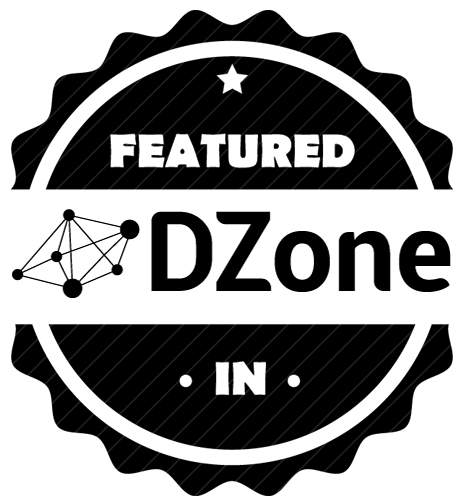 Proof of concept is an experimental project that’s developed and examined internally, without being displayed to the public. The main objective is to seek risks and potential of the product or service, with a minimum resource involvement. In the world of software development, POC can take an unlimited variety of forms.

Very often, POC takes the shape of a single page website with the use of the most available and non-absorbing techniques. This "service" is usually dumped after a series of tests and then developed again from scratch if the conclusions turn positive. As an example, I'd like to point at a project of a Django-fuelled marketplace, which was finished by our team last year. Initially, the founders created their POC using Prestashop with an insufficient graphics effort.

Another reasonable approach is building a deck of wireframes without involving any developers. By using tools like InVision, we're able to design fully clickable templates, perform tests with a group of users, collect feedback, and seek further paths of exploration. A mockup can be very simple and plain, but at this stage, an entrepreneur might consider hiring a UX designer and evaluate its concept.

Many young entrepreneurs consider involving their resources in the process of creating a Proof of Concept as a waste of time. However, the truth is that this small effort can review perspectives of our business plan in many ways. In a nutshell, we can downlist three main benefits of creating a POC: 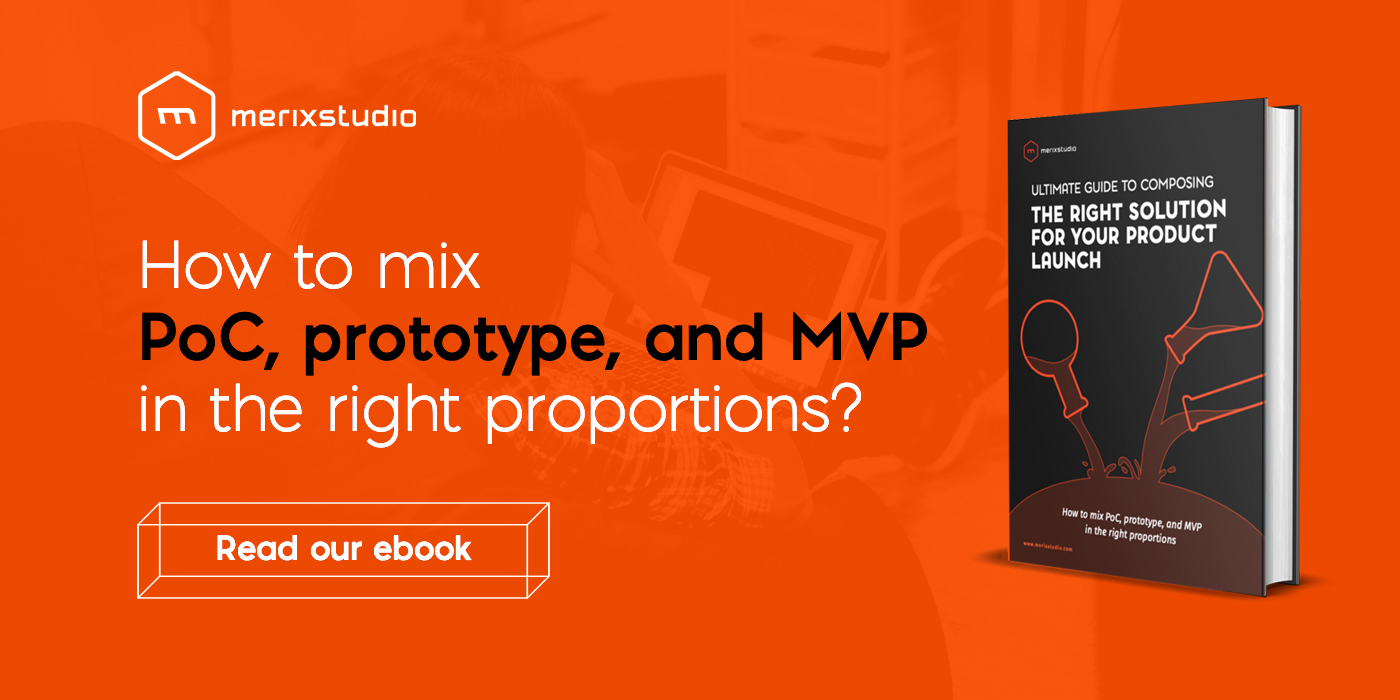 How do we measure the value of proof of concept? According to Mervyn George, during the preparation of POC, we should ask the questions listed below (among others):

If you're aiming to build a web/mobile application, I strongly recommend involving a User Experience Designer from the very beginning (assuming that you don't possess that sort of competencies). As mentioned above, a deck of mockups can become a valuable POC and, what is even more important, you can reuse them as the project reaches the open-to-public stage. Such effort won’t validate the technical difficulties, but it allows you to perform tests on, for example, a small focus group of users. In the opposite to a simple e-commerce solution of the static website, you can recycle the assets created to build a POC.

So, what are workshops? My teammate Maria explained it quite simply:

Every workshop is designed for the particular product or service we will work on. Before the workshop, we collect information about the vision, origins of the project, and data we can rely on. (...) Our next step is to analyze collected data, existing products, and the competition. During this phase, we are also looking for inspirational pages and solutions. With this information, we can establish the goal for workshops and choose the tools and techniques that will fit the project.

As you can see, with a minimum effort the POC of a web application can be slightly expanded and reused during the further evaluation. In my opinion, investigating the business possibilities is more important than the examination of technical requirements. After all, the dress rehearsal is the last moment to prepare for going public and launching your MVP.

Solar Energy Sector Companies: Challenges for 2023 and How Technology Helps to Address Them