Angular is a JavaScript framework used for developing  web applications, it was created by Google in 2009 and is expanding ever since. Angular-based projects are related to Frontend development – in other words, developing in this framework is connected with client-side (web browser) activities. It was initially based on MVC (Model-View-Controller), but with every subsequent upgrade it resembles MVVM (Model-View View-Model) more and more. 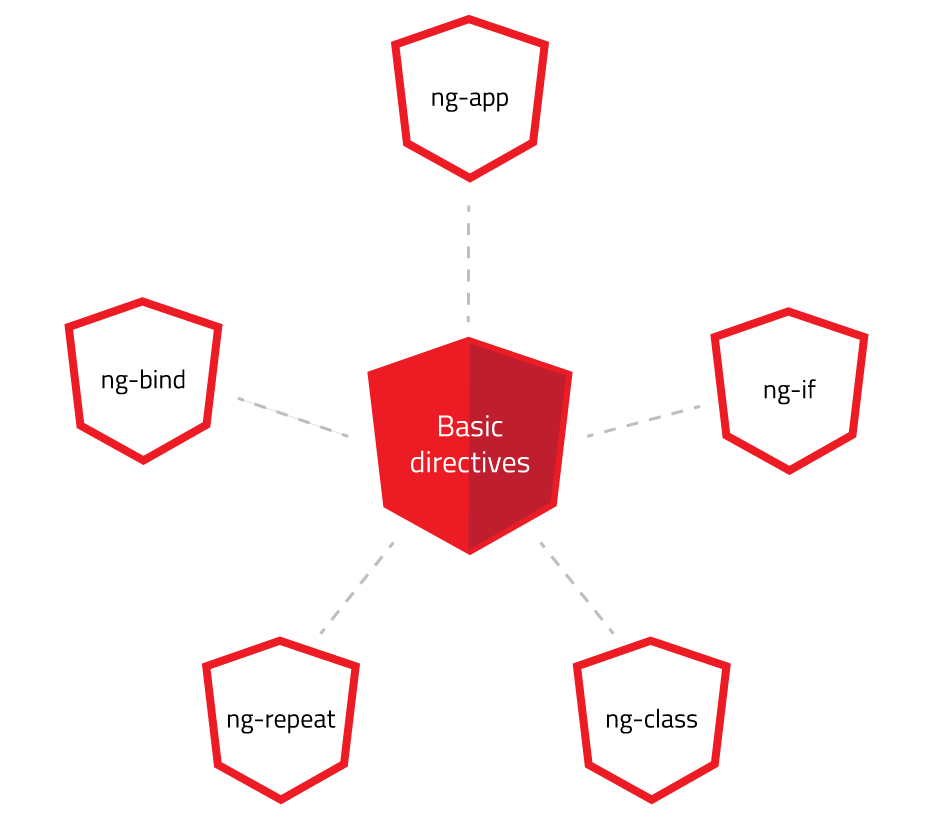 There are many ways of adding Angular into your project, but none of them will cause you any problems!

Example use of Angular

The p tag will show the value of the person variable declared in the ExampleCtrl controller.

There are a few Angular substitutes that are worth mentioning:

Google announced the development of Angular 2.0 in October 2014. It breaks the rules of the previous version and introduces new assumptions:

Despite criticism which fell on Angular creators because of the vast amount of changes, I consider it to be a good framework which is pleasant to work with. It looks like the new version of Angular is going to be even better – with the elimination of the drawbacks of previous versions it will be used without worrying about the processing time. This framework is, of course, created for the specialized type of application and is not suitable for everything, so plugging it into your application must be carefully considered. We picked Angular while working on Touch&Go project - check out how it worked out!

Angular vs. React – choosing the right technology for your next project (Update)

The best way to learn AngularJS