How to become a Team Leader in Merixstudio?

What determines the success of a software house? (...) Now, the success of the company is not proven only by a great product or services performed at the highest quality, but mostly by stable, well-functioning and even better-managed team. After all, it's all about people.

What to expect from Apple’s September 10 iPhone event

The marquee announcement at the keynote is undoubtedly the iPhone. Apple is expected to unveil three iPhones to succeed the iPhone XS, iPhone XS Max, and iPhone XR. Although there are no definitive details, the company is likely to drop the ‘R’ and ‘S’ from its naming for a straightforward numerical moniker (...).

Imagine your house 10 years from now. (...) But just how likely is it that Alexa will have evolved from a humble voice assistant that ‘lives’ in a cylinder to a walking, talking robot companion that helps out around the house in a decade’s time?

Facebook says its mission statement is to "bring the world closer together," and apparently it means that quite literally. Today the company launched its previously announced "Facebook Dating" feature. his is probably the one product that actually lets you benefit from the fact that the company already knows basically everything about you.

Gauging a person’s emotion from their intonation is the bread and butter of startups (...), not to mention an area of acute study for tech giants like Amazon. The potential upside is enormous: Knowing the precise moment someone becomes frustrated, for example, could inform an intelligent assistant’s response or a customer service rep’s course of action.

The aim of the survey you are about to fill in is to create the fifth (!) „Polish Startups 2019” report. Thanks to the annual research we all understand our industry better, and Startup Poland - can better and more effectively represent. (...) The report will be published by Startup Poland for free in December.

The term “functional programming” has become a big buzzword in the software development world. It has been brought to the mainstream in recent years and is widely praised as a way to achieve better code quality. So what is functional programming, how can we benefit from adopting it, and is it even worth the hassle?

An introduction to functional programming in JavaScript
Read the insights >> 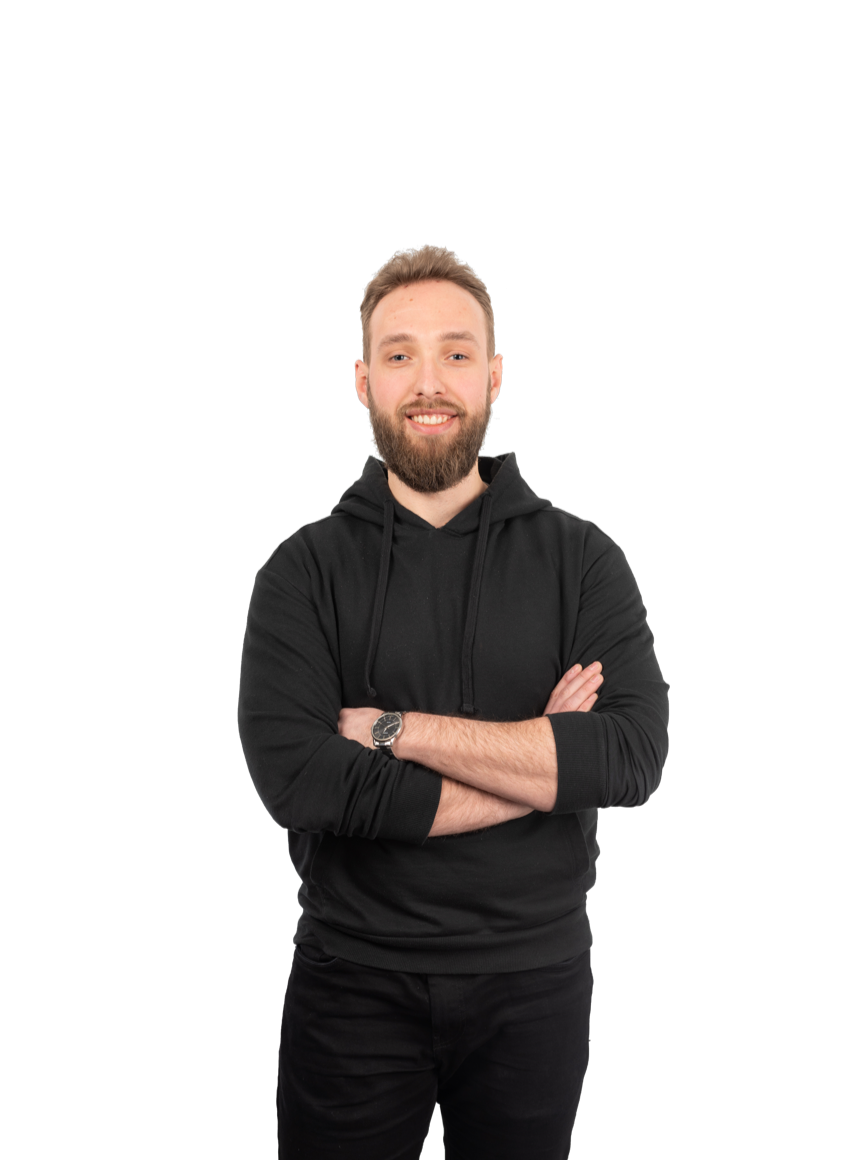 The Creative Side of Technology #40 - design, development & startup digest

The Creative Side of Technology #39 - design, development & startup digest

The Creative Side of Technology #38 - design, development & startup digest